“…. Make no mistake: this is the greatest economic challenge of our time. And while the road ahead will be long, and the work will be hard, I know that we can steer ourselves out of this crisis — because here in America we always rise to the moment, no matter how hard. And I am more hopeful than ever before that America will rise once again.

But we must act right now. Next week, Congress will meet to address the spreading impact of the economic crisis. I urge them to pass at least a down-payment on a rescue plan that will create jobs, relieve the squeeze on families, and help get the economy growing again. In particular, we cannot afford to delay providing help for the more than one million Americans who will have exhausted their unemployment insurance by the end of this year. If Congress does not pass an immediate plan that gives the economy the boost it needs, I will make it my first order of business as President.

Even as we dig ourselves out of this recession, we must also recognize that out of this economic crisis comes an opportunity to create new jobs, strengthen our middle class, and keep our economy competitive in the 21st century.

That starts with the kinds of long-term investments that we’ve neglected for too long. That means putting two million Americans to work rebuilding our crumbling roads, bridges, and schools. It means investing $150 billion to build an American green energy economy that will create five million new jobs, while freeing our nation from the tyranny of foreign oil, and saving our planet for our children. It means making health care affordable for anyone who has it, accessible for anyone who wants it, and reducing costs for small businesses. And it also means giving every child the world-class education they need to compete with any worker, anywhere in the world.

Doing all this will require not just new policies, but a new spirit of service and sacrifice, where each of us resolves to pitch in and work harder and look after not only ourselves, but each other. If this financial crisis has taught us anything, it’s that we cannot have a thriving Wall Street while Main Street suffers – in this country, we rise or fall as one nation; as one people. And that is how we will meet the challenges of our time -together. Thank you. 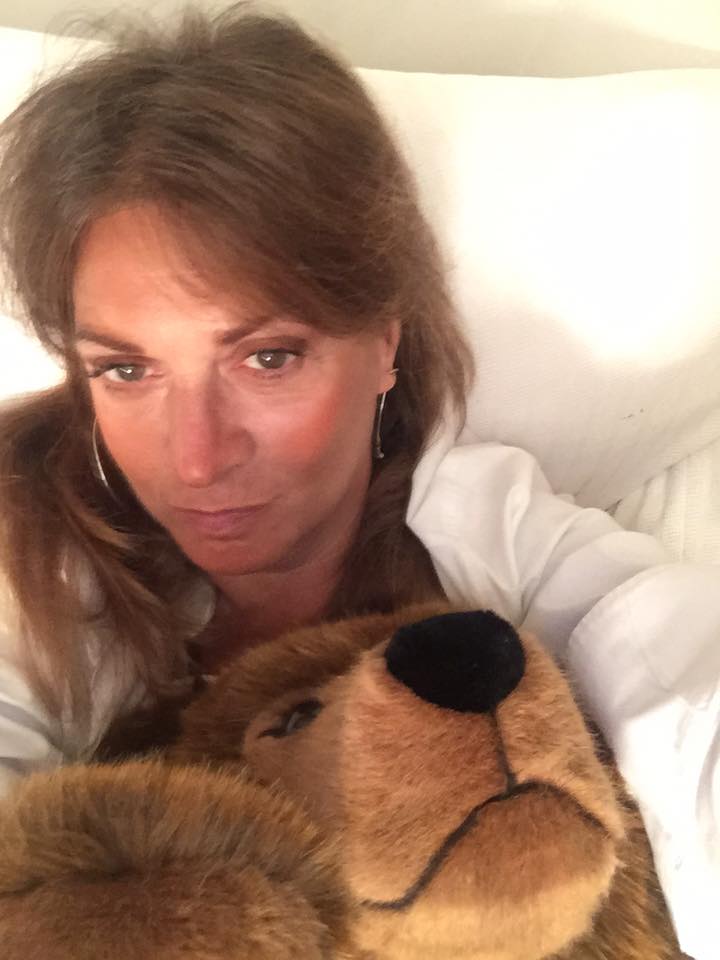